The Northland Dairy Development Trust was formed in 2006 to support farmers in securing quality dairy research relevant to Northland. The Trust is a joint initiative between NARF and Fonterra. Trustees are appointed by NARF and Fonterra with an independent chairman. They contract a science manager and Trust coordinator on a part time basis to ensure their objectives are met: 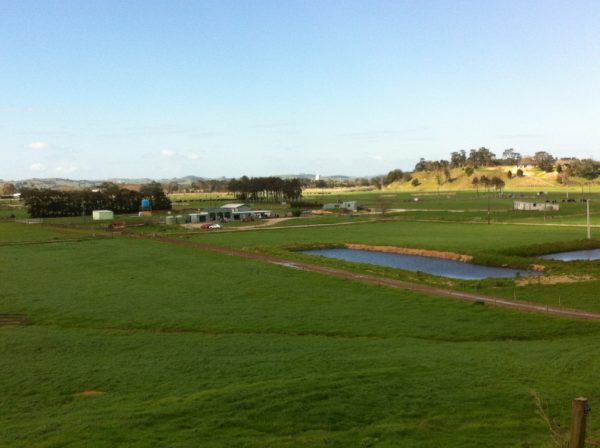 The Northland Agricultural Research Farm (NARF) was originally established as the Northern Wairoa Experimental and Demonstration Farm in the 1920’s. The aim was to lead the way in showing new techniques and to provide training opportunities for young farmers and students.

In 2001 the farm name was changed to reflect the Northland-wide focus it had developed over the years and it is operated as an Incorporated Society, owned by all Northland Dairy Farmers and managed by an executive committee of Northland farmers and rural professionals.

The farm has the unique ability to run systems trials on up to three farmlets of up to 80 cows each. This gives enough scale for robust comparisons and there is great interest in the work the farm does from the length of the country.

Another feature is the accessibility of the science to the dairy community. Farmers and industry members are encouraged to attend the fortnightly farm meetings and join the discussion and debate on the current and future management of the farm.

An independent impact assessment of our work was conducted by Nimmo-Bell in 2016. This showed a net benefit to Northland of over $300 million, and a return of $76 per $1 spent. Read the full report here 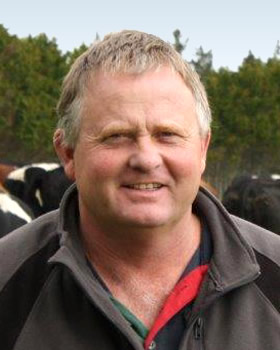 Terence and wife Suzanne operate two dairy farms in the Bay of Islands, Northland. They have two children.Terence has always been interested in the dairy industry outside the farm gate. He is working with the Waitangi Catchment Group and Northland Regional Council on the long term plan.Terence is a Kellogg Rural Leadership Scholar (2010) and completed the Fonterra Governance Development Programme (2013). He is also a Northland Focus Farm committee member, and shareholder councillor for Fonterra.

Terence enjoys networking with other farmers and is passionate about supporting the vitality of dairying in Northland. 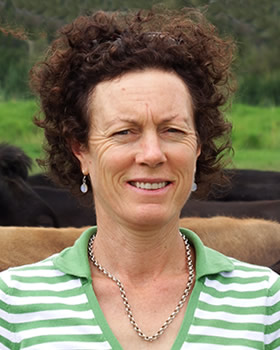 Penny is a dairy farmer just outside of Dargaville. Growing up on a local Dairy Farm she is passionate about Northland and Northland Dairy farming in particular. Penny is a past Chair of NDDT and current chair of Northland Regional Council. It is Penny’s belief that NDDT has a lot to offer in the way of facilitating science and research for all farmers throughout Northland, New Zealand and beyond. 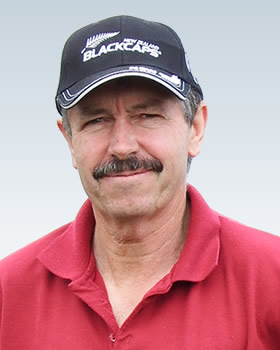 Kerry has farmed all his life at Kokopu and began his dairying career after graduating from Massey University. He has gained extensive knowledge of overseas farming systems having farmed in Ireland and the USA, where he currently owns two grazing dairy farms in Georgia.

Kerry has been part of the management team at NARF for the last 20 years and a trustee of NDDT since its formation. 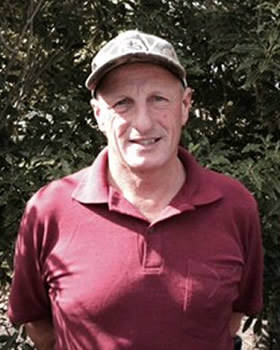 Peter has been involved in the dairy industry all his life. Born and bred on his parent’s dairy farm in Awanui, he progressed through the Sharemilking pathway to purchase his first 80ha at age 23. After a brief stint in the Waikato he returned to Northland where he now owns two farms as well as a share of two other farms totalling 2600 cows. Living in Ruawai and passionate about the industry, Peter is heavily involved in the successful management of the NARF farm and has been a valued trustee of NDDT since its formation. 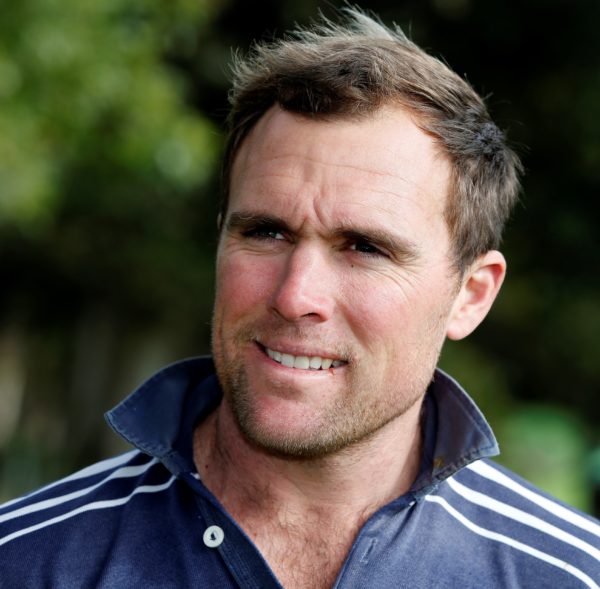 Andrew was born and bred in Northland on the family farm in Titoki. He completed a DipAg in 2005 and a Dip Farm Management in 2007 at Lincoln University.He returned to Northland and together with wife Vicky is currrently variable sharemilking the home farm, milking 430 spring calving cows on 174 effective ha. They are also involved in an equity partnership on a full autumn calving farm in Purua milking 470 cows.

They have two young girls and like to try and get involved in out local community as much as possible. Andrew enjoys being involved in the research into profitable dairying systems in Northland. 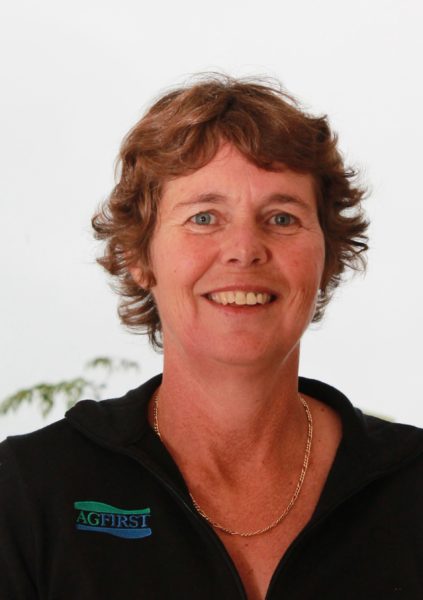 Kim has been a farm business consultant in Northland since 1990. She works with dairy farmers in all aspects of their businesses, including business planning, pasture and feed management, animal husbandry and reproduction, labour structures, succession planning and dispute resolution. She has a sound knowledge of the dairy farming industry and enjoys working with others to help coordinate dairy research and extension in Northland. Kim was a founding NDDT Trustee and is now contracted part time as the Trust Coordinator. 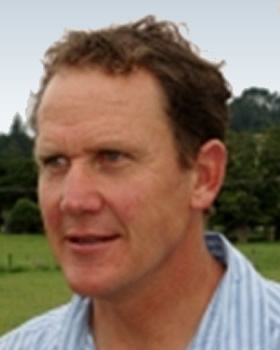 Chris is a farm consultant with AgFirst Northland and is contracted by NDDT for the science manager’s role. Working for AgResearch prior to going into farm consultancy gave Chris extensive experience in farm systems and component agricultural research. In his role as Science Manager Chris is responsible for proposing and ensuring the integrity of science undertaken by NDDT. He is involved in a number of on-farm projects around Northland along with farm supervision and farm consultancy. 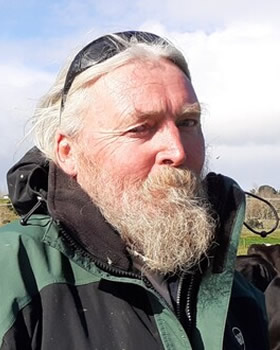 Kelvin joined the NARF team in 2008 as farm assistant. He has now stepped up to the Farm Manager’s role and is enjoying working with the Farm Management Committee to perform robust science in a commercial farming system.