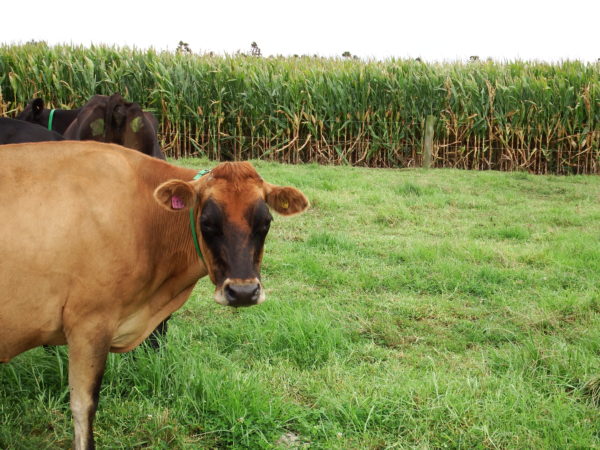 Northland farmers have clearly identified that they would like to reduce their reliance on imported feed, particularly PKE, and need to know the financial implications of this.

This 3 year trial finished in June 2018 and addresses the following issues:

There are three farmlets of 28ha each capturing physical and financial information about the farming systems:

See below for the full summary of results for the whole three year period, showing the profitability of the Pasture Only Farm and the PKE Farm surprisingly close, with the Cropping Farm the least profitable in all three years

For more detailed information on any of the three years contact info@nddt.nz